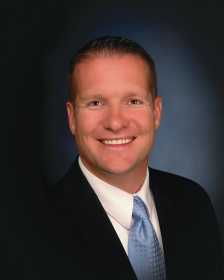 Mayor Rich Sykes was re-elected for his second term in November of 2019 and was recently sworn in to serve his second term. I sat down to speak with him about his accomplishments of the past four years and to ask him what he sees as the future of Mountain Home over the next four years.

Mayor Sykes immediately began speaking about his department heads and the dynamic within the city amongst its employees.

Sykes said that his new department heads are efficient and that they truly care about the taxpayers dollar. They are now "doing more, with less." He also said that the culture is changing within the city with more of a family atmosphere being prevalent today then it was four years ago when he took office. In fact, that is something that would be said over and over again throughout the interview; this administrations greatest achievement is the efficiency within the departments and the family they have become. For the full story, pick up a copy of the Mountain Home News or click on this link to subscribe to the newspaper's online edition.