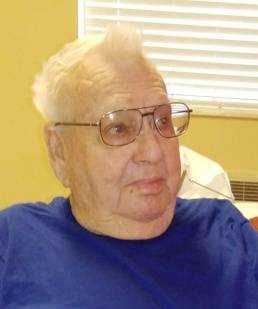 Arrangements are under the care of Rost Funeral Home, McMurtrey Chapel, in Mtn Home.

Kay was born in Albion, Idaho on November 22, 1936 to Richard and Elsie Jacobsen.

Kay enlisted in the U.S. Marines in 1954, where he learned many valuable life lessons, including his trade as a mechanic.

After his honorable discharge, he moved back to his family farm. In 1961, he met and married his love, Billie. They were married 50 years before Billie’s passing in 2011. Together they raised 8 children.

Kay and Billie became employed by the Blanksma family (Golden Sun Farm) in 1974 and remained as part of the family until retirement.

Kay loved the time spent with his family, camping and catching up with friends.

Kay is survived by his daughters Tessie, Pam, Tina, Gayla, Candy and Fritzie whom he fondly called his “pissy ass girls”, 2 sons; Chick and Mike, a sister Juanita Kerbs, 22 grandchildren and 30 great grandchildren.

Kay is preceded in death by both parents, his wife Billie, 2 brothers, 1 sister and 2 grandsons. 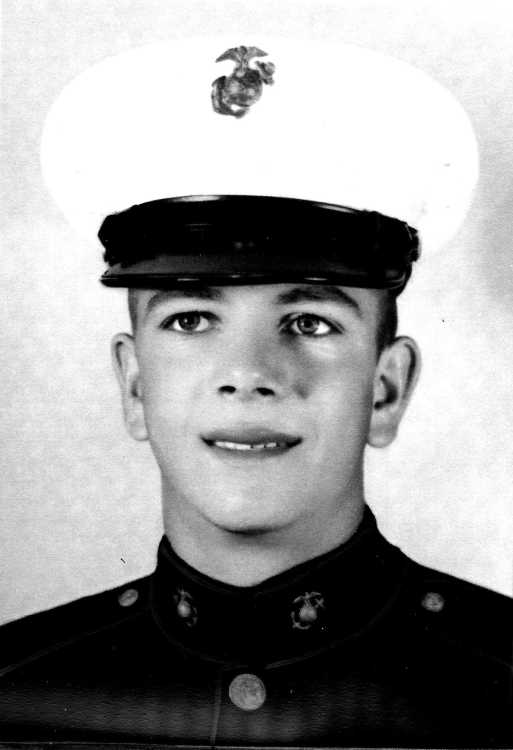