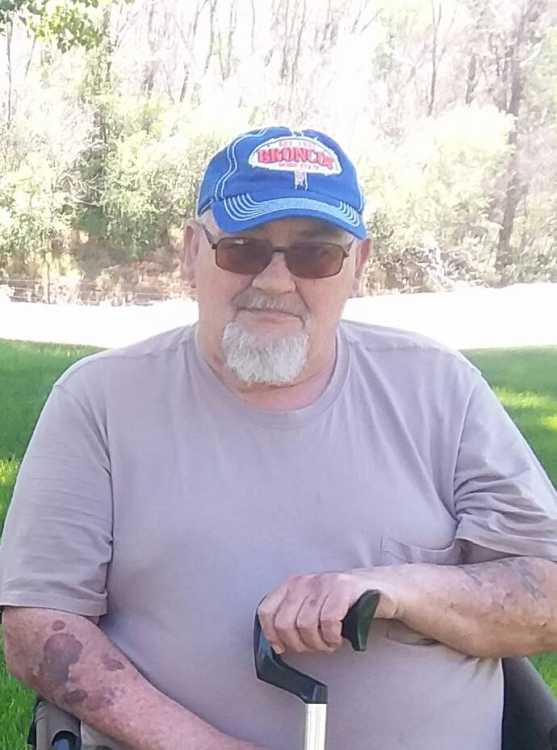 Charles Elwood Heath passed away on October 2, 2018. “Charlie” was born on April 27, 1949 in Wendell, Idaho to Arthur and Viola Heath. Life eventually led Charles to the Glenns Ferry area where he settled down. He met and married his wife Joann, and was married for 48 years.

Charlie loved to fish and spent many days and nights trying to land the big one. Many special memories were made spent fishing with friends and family. Besides fishing and hunting, he liked to do crafting where he came up with unusual ideas for projects to do with the grandchildren.

Charlie loved to spend time with people. He never knew a stranger, and had the ability to talk to anyone about anything. He was the type of person that could make anyone laugh. His family and friends will miss him and remember the infectious humor, heart and strength that was so much a part of him.

A graveside service will be held at 11:00 AM, on Tuesday, October 9, 2018, at Glenn Rest Cemetery, in Glenns Ferry. Arrangements are under the care of Rost Funeral Home, McMurtrey Chapel, in Mountain Home.