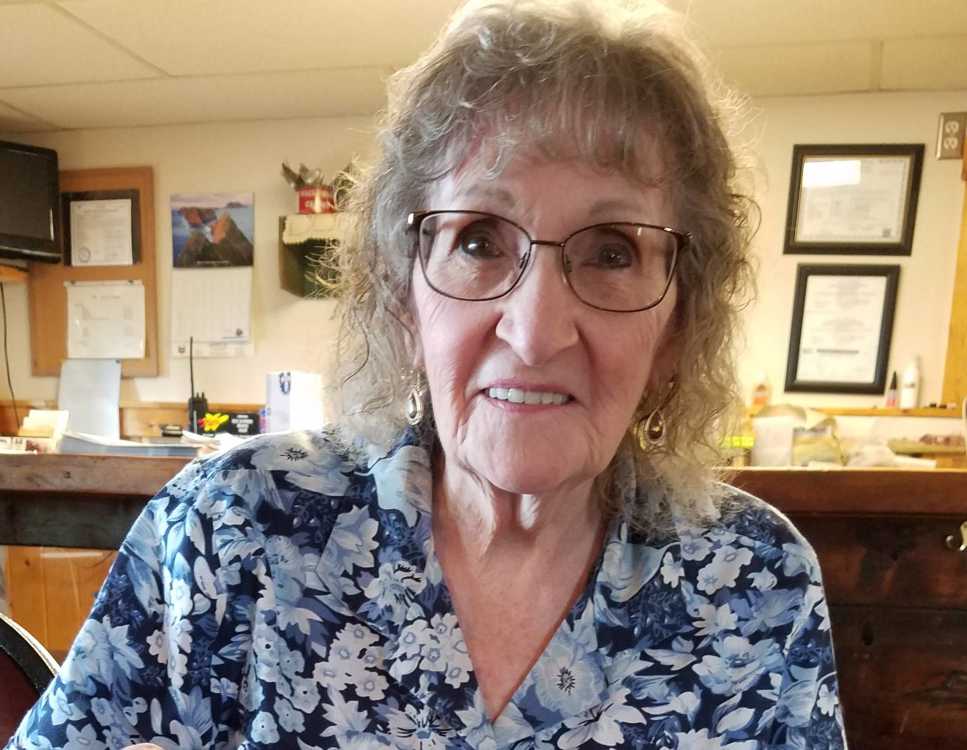 Wilma was born August 5, 1934 in Utica, Kansas, the forth of six daughters born to John and Dessie Holmes. Wilma spent her childhood in Colorado where she attended school and graduated high school.

Wilma married Jerold Patzel in 1953, and in 1955 she welcomed her son Johnny Jerome into her life. Wilma married Glen E. Farley on May 15, 1959 in Pueblo, Colorado, and they moved to Needles, California, and then to the Mojave Valley, where they raised pecans while Glen worked as a conductor for the Santa Fe Railroad. After Glen retired, the moved to Prairie, built their new home, and enjoyed life in beautiful Idaho.

Funeral services will be held at 11:00 AM, on October 9, 2018 at the old Church of Jesus Christ of Latter Day Saints Church, 4th Ward in Mountain Home. Burial will follow at the Prairie Cemetery, in Prairie.

Arrangements are under the care of Rost Funeral Home, McMurtrey Chapel, in Mtn Home.