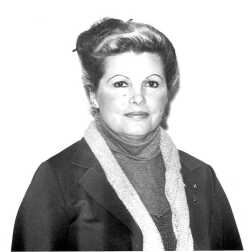 Caroline Levell Nielson, 83, of Grand View passed away Monday, November 22, 2021 of natural causes in Mountain Home. There will be a memorial service for Caroline in the Spring of 2022. Arrangements are under the care of Rost Funeral Home, McMurtrey Chapel.

Caroline was born September 18, 1938 in Eden, Idaho to Leo and Colleen Wilson.

She later married Ivan Leon Nielson on February 13, 1956 and together raised five children. The two were lifelong companions and friends.

Caroline is preceded in death by her husband Ivan and her parents Leo and Colleen.

She was loved by all her family and will be deeply missed.