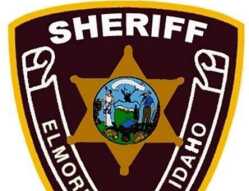 The suspect is facing charges of felony eluding, trafficking in controlled substances and attempted aggravated assault.

The suspect has been booked into the Elmore County Detention Center.

This investigation is ongoing.

No further information can be released at this time.