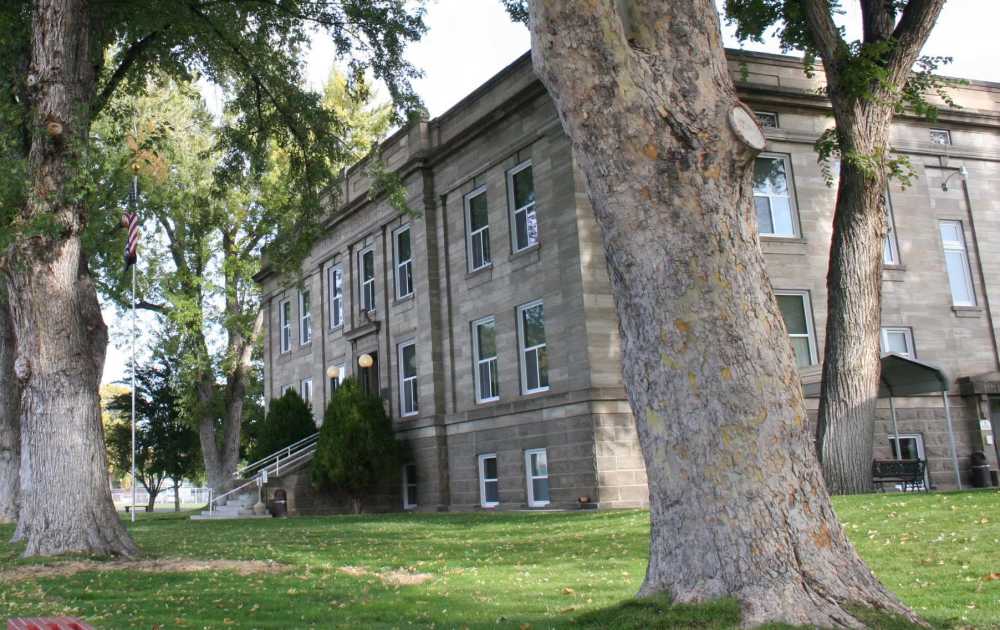 After less then a week on the job, Barry Peterson has resigned as Elmore County Coroner.

Peterson was named coroner on June 21, and was told the appointment was effective immediately. That was on a Friday, by the end of the day on June 22, the county had a death that needed signed off on and the new coroner could not be reached. Eventually the District Judge had to be called to temporarily name Nickie Campbell, Funeral Director at Rost Funeral Home, as temporary coroner to sign off on the death. A similar scenario played out on Monday when there was another unattended death in the county. This time a deputy was sent to Peterson's home to get him when he did not answer his phone.