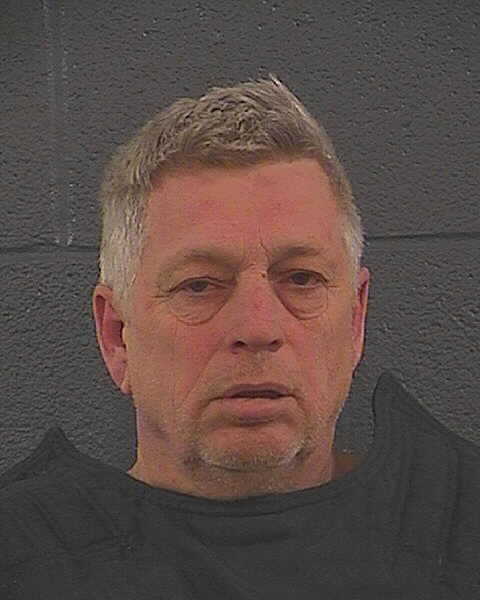 On Saturday, March 3 at 10:01 a.m., Mountain Home Police units responded to a suicidal subject in the 1100 block of S. Garrett.

During the encounter, the suspect, 59-year-old Calvin Lillie, fired a single shot inside the house near a police officer who was also inside the residence.

The scene was secured with the assistance of Elmore County Sheriff’s Deputies, and negotiations were started while nearby residences were evacuated.

At approximately 12:25 p.m. Lillie came out of the residence and was taken into custody after he resisted arrest.

Once cleared by the hospital, Lillie was booked into the Elmore County Detention Center. He is currently being held on a $250,000 bond for aggravated assault and resisting arrest.

Neither Lillie nor the responding officers were injured during the incident.