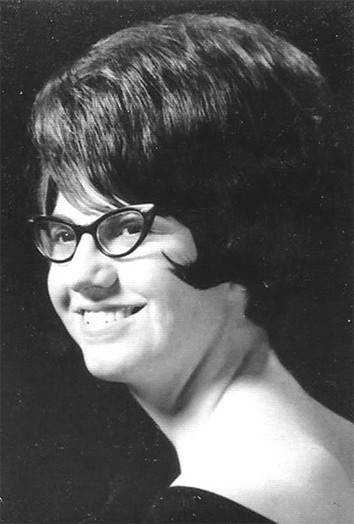 Diana passed away quietly in her home in LA. She was the daughter of LeRoy and Virginia Beaman. She was born on Aug 6, 1949.

She was preceded in death by her husband Gerry Berger and her sister Linda Beaman.

She attended high school in Grand View, spend a year in college at ISU and the finished her education in Boise. She moved to Bellevue Washington with her husband and owned her own business as a beautician.

Her husband also owned his own business, Northwest Hydraline, which he owned until his death.

Diana moved to Los Angeles in 1992. She worked for the company they owned as the office manager. She was there for 14 years.

Graveside service will be held in Grand View on Oct. 7 at 11 a.m. Donations may be made to the Grand View Fire department.