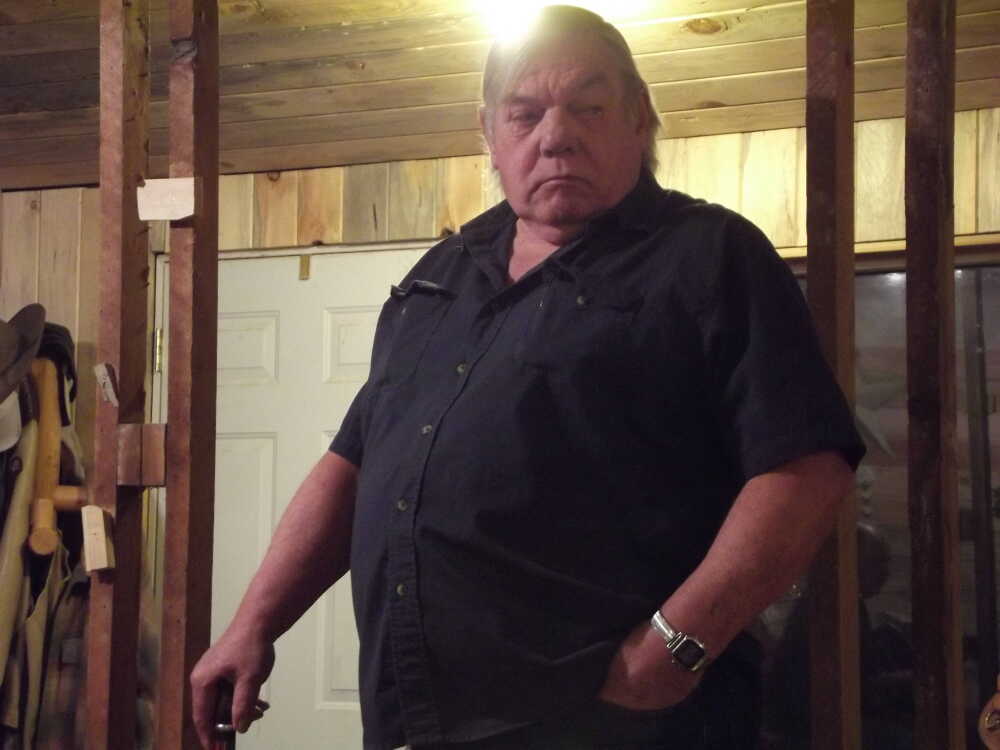 George Washington once said this," The Willingness with which our young people are likely to serve in any war, no matter how justified, shall be directly proportional to how they perceive the veterans of earlier wars were treated and appreciated by their Nation." November 10, 1781.

We are all painfully aware of the shameful times in our nation's history when our military has not been treated with the dignity and honor that they deserve.

Our most recent memories, if you are of a certain age; the Vietnam War. A prime example of the soldier being caught in a social tug of war of between protesters, politicians and greedy corporations.

From the Revolutionary War on to today's War on Terror; many of our soldiers from each era has experienced a type of prejudice or injustice.

I have never served in the military. I have no idea of the mindset of a soldier. I don't believe that anyone could possibly understand how the heart and soul of someone who willingly pledges their lives to defense of their country.

But I am truly grateful that they do this for us each and every day.

Obviously, I cannot list all the acts of bravery from the Revolutionary War to the Present. With the help of Google, I managed to find a few intriguing names and stories that I would like to share with you.

Ed W. "Too Tall Freeman": "United States Army helicopter pilot, who received the U.S. Military's highest decoration, the Medal of Honor, for his actions in the Battle of la Drang during the Vietnam War. During the battle, he flew through gunfire numerous times, bringing supplies to a trapped American battalion and flying dozens of wounded soldiers to safety."

Bernard Frances Fisher, United States Air Force: "He was the first USAF Member to receive the Medal of Honor in the Viet Nam War on March 10, 1966. He led a two ship element of Sky Raiders to the A Shar Valley to support troops in contact with the enemy."

Orpha May Johnson: 1st woman to sign up with the United States Marines in August 1918.

Sarah Emma Edmonds: "Joined the United States Army to fight for her country in the Civil War. She disguised her sex and used the name of Frank Thompson. A nurse in the Second Volunteers of the United States Army, she was unique because she was able to remain in the army for several years and was successful as a Union spy while impersonating as a man."

Cathay Williams: was the first African American female to enlist in the United States Army as William Cathay. She was a Buffalo Soldier passing herself off as a man.

Dr. Mary Edwards Walker: The only woman to receive the Medal of Honor and the first every U.S. Army Surgeon during the Civil War.

Essie Dell Woods, WWII Veteran, Member of the WAAC and WAC. She is over 100 years old.

Benjamin O Davis: Served as a Commander of the famed Tuskegee Airman. He was also the 1st African American General in the United States Air Force.

Whew! Just a small cross-section of research, but a depth of personalities, examples of courage, daring and perseverance.

Regardless of whether you have served during times of war or peace, your service is appreciated. It should be recognized that the first act of bravery is signing up to be a part of the military. It is a chosen occupation that very few understand except those who have already served their county with honor and distinction.

To the families of Jon Hartway and Stein P. Gearhart, I would like to extend my sympathies for your recent loss. I did not know these men personally, but their service to Idaho and their country is very much appreciated.

Comments
View 18 comments
Note: The nature of the Internet makes it impractical for our staff to review every comment. Please note that those who post comments on this website may do so using a screen name, which may or may not reflect a website user's actual name. Readers should be careful not to assign comments to real people who may have names similar to screen names. Refrain from obscenity in your comments, and to keep discussions civil, don't say anything in a way your grandmother would be ashamed to read.
Respond to this blog