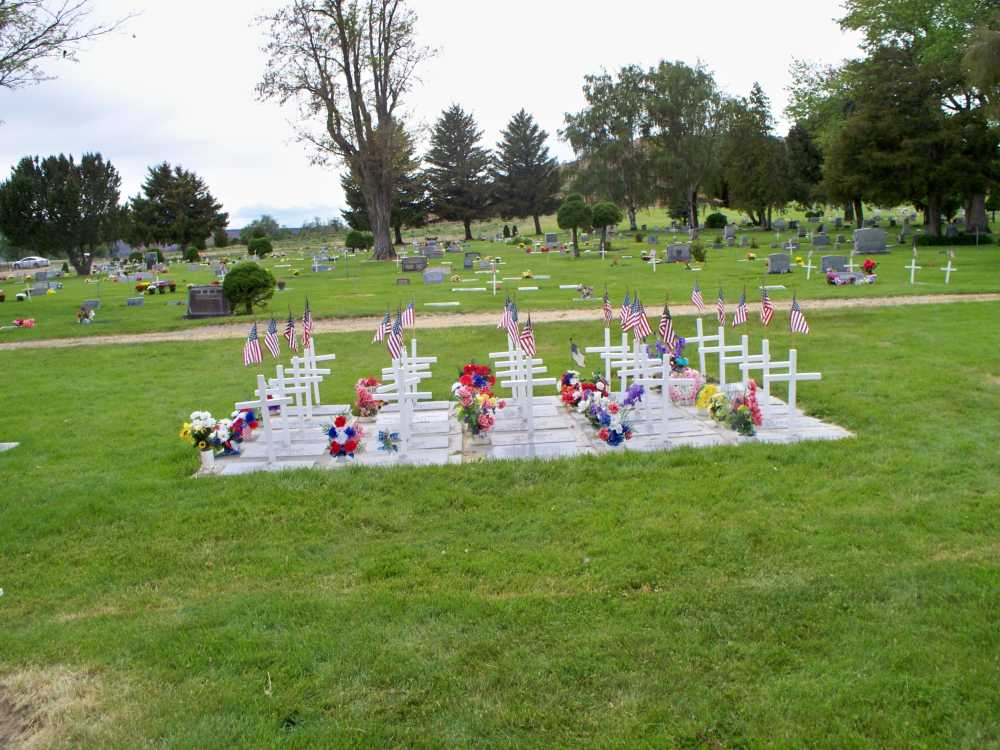 To Honor Those Who Have Served.

The real heros are the quiet ones. They don't brag about their bravery in the line of fire or the countless acts of courage exhibited during their years of service. They simply do what they were asked to do for their country and go home to live out their lives.

You don't see them writing books or appearing on Oprah or Good Morning America. For some, even their families have no idea about their courageous acts until their service records are read at their funerals.

We have seen the Greatest Generation slowing fading away. Aging rapidly,they still struggle to stand and honor the flag when others refuse to do so. They respect what our country stands for and some of them have sacrificed not only their lives but parts of their bodies to keep us safe.

A quiet hero is one who never assumes that he or she is any more special than the next person. They simply view their acts of courage as doing the job that they were called to do.

Today, we have Wounded Warriors who are trying to get their lives back in order. They have suffered some tremendous injuries due to the newest kind of warfare waged by terrorists. Imagine being young and not being able to stroke your wife's hair or feel the warmth of your newborn's body because you have lost your arms. Or the difficulty of coping with Post-Traumatic Stress Disorder while adjusting to civilian life.

How can you ever begin to repay such a sacrifice that was so freely made for your benefit? I don't think that there are enough dollars in our piggy banks to compensate for the loss of life, limb or the changed lifestyles of our military personnel.

Honor for a Veteran shouldn't just come one or two days a year. We should stand and salute the flag in their honor at every event. Gladly say the Pledge of Allegiance and Sing our National Anthem with gusto. We should go out of our way to shake their hands and thank them for their service whenever you see a uniformed individual.

The cost of each war that this country has fought in should never be measured in dollars, but by the tiny crosses in the cemeteries across the United States. The hospitals that are working so hard to mend the broken bodies of the ones who came home alive.

It doesn't matter about the popularity of a war or the politics that surround it. Someone has stepped up to protect us from harm. As we come to the closing of this year, keep those quiet ones in mind as you donate money or goods to various causes.

Some of us have so very little to give except our thanks. And others volunteer their time and resources to aid those who have served.

Thank You for Your Service This Veterans Day.