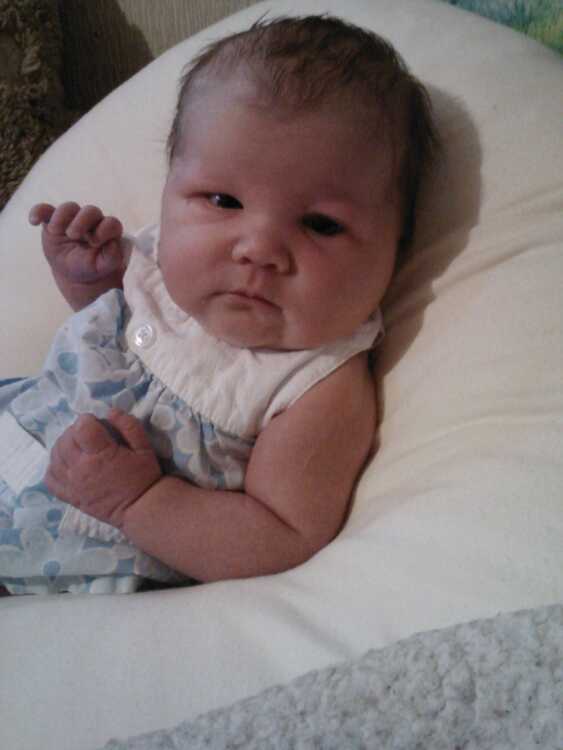 Chloe, I want her to enjoy her future.

A good carpenter has one iron-clad rule for keeping things square when they build. "Measure Twice, Cut Once." They rarely have to do something over if they live by that rule.

I have been feeling inspired to write about people who have made a difference in the world. It is always good to be reminded about those individuals who faced adversity and go on to become major innovators in music, journalism, science, builders, and other worthwhile pursuits.

George Washington Carver was born into slavery. Ironically enough, his owner purchased him again after his entire family was kidnapped by slave traders. He went by the name Carver's George until he started school and a teacher changed his name.

Now the slave owner and his wife raised George as one on their own. They taught him to read and encouraged him to do well. This was exceedingly rare in the South at that time.

Here are three of the eight Cardinal Rules that George lived by:

"BE TOO BRAVE TO LIE"

"BE TOO GENEROUS TOO CHEAT"

The encroaching disease of this world is not a physical one, but a spiritual one. Greed has run rampant like noxious weeds in every aspect of our lives. Less than 50 years ago, you could walk into bank or do any kind of business with a mere handshake. It was your bond. No other collateral was needed. Greed has infiltrated our society from the top down and the bottom up. It makes us fearful, selfish and deceptive.

"TAKE YOUR SHARE OF THE WORLD AND LET OTHERS TAKE THEIRS."

This rule is not only about what you possess in the world. But how you view your neighbors, friends and family. We cannot make everything even so that everyone is happy. What we can do, is be at peace with our own lives.

Not only did George rise up from adversity, he inspired countless black children to pursue educational opportunities and attend college. He was a humble man who never stopped pursuing ideas to provide the world with much needed alternatives for farming and food.

Because of his dedication to farming alternatives, many poor sharecroppers learned to rotate food crops instead of cotton. By rotating crops, farmers were able to replenish their fields with much needed nutrients.

Being a man of science wasn't his only virtue. He believed in God and acknowledged Him in his profession and private life.

On George's tombstone, the following words are inscribed:

"He could have added fortune to fame, but caring for neither, he found happiness and honor being helpful to the world."

The measure of George's character is not based upon his countless inventions and ideas, but how he implemented them to give a hand-up to his fellow man.

I am purposefully presenting to you examples of people whose character inspired individuals of their time. Use it as a measuring tool to seek out those who will be elected to serve our country in November.

We have all talked until we are blue in the face about a few present individuals. So I decided that present a different side of the argument. How do they measure up to the likes of George Washington Carver, Abraham Lincoln, George Washington or Ronald Reagan?

Each time we see a deception in the news that affects our safety and security, or our pocketbook, it cuts away at the very fabric of Nation.

Nowadays they are CUTTING TWICE AND MEASURING ONCE. The lie is that the average person's money and hard work is never enough to keep the boat afloat. Yet, there seems to be a great reluctance to throw overboard the heaviest things that will cause us to sink.

And what is causing us to take on water is redundant programs, catering to violent and ungrateful nations, poor job performances from our elected officials and greed.

Washington has become a huge mountain with individuals who stand at the gate to deny us liberty and the pursuit of happiness. Their rules are so far from the original constitution that our forefathers are spinning in their graves.

The good news is that there are still people out there like George Washington Carver. They want to be helpful to the world. And I sincerely hope that they will have that opportunity to do so.

Comments
View 17 comments
Note: The nature of the Internet makes it impractical for our staff to review every comment. Please note that those who post comments on this website may do so using a screen name, which may or may not reflect a website user's actual name. Readers should be careful not to assign comments to real people who may have names similar to screen names. Refrain from obscenity in your comments, and to keep discussions civil, don't say anything in a way your grandmother would be ashamed to read.
Respond to this blog