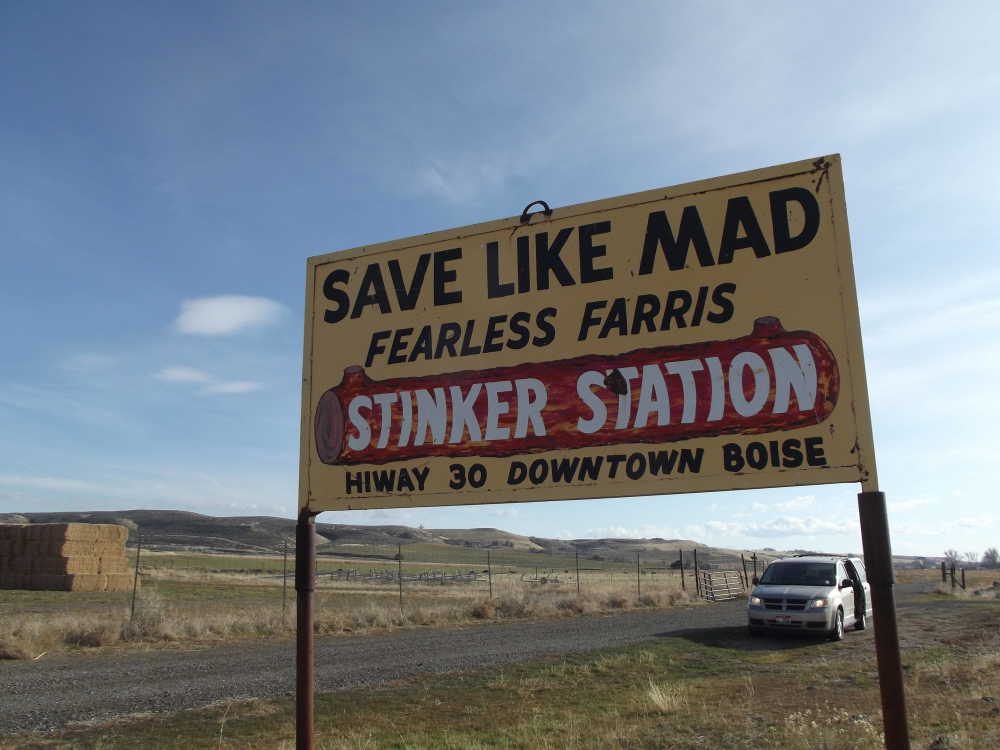 I saw a headline the other day that made me think of a movie called "Who's Minding the Store?" It was a Jerry Lewis movie with a very young and beautiful Jill St.John.

Jill St. John was working as an elevator girl in one of her mother's department stores. She didn't like the idea of being an heiress, she wanted to earn her own way. This included paying rent on a small apartment instead of living in a mansion.

She fell in love with Jerry Lewis who was a dog walker. He possessed a work ethic that appealed to Jill. He wanted to take care of her. Little did he know that she was in line to inherit several department stores.

When Agnes Moorehead caught wind that her daughter was contemplating marriage to a lowly dog walker, she devised an evil plan to scare Jerry off.

Like most movies where the innocent lambs don't know that they are being led to slaughter, Jerry was thrilled when he was offered a job in the store.

Ray Walston was the store manager. He devised a list of tasks that would have intimidated any other sane person. But Jerry cheerfully figured out a way to paint the knob of the flagpole. He also made friends with Jill St. John's father in the process.

Jerry didn't quit no matter what. He survived the bargain basement sale, Nancy Kulp, the elephant hunter, the woman wrestler who wanted a size 3 shoe for her size 13 foot and a vacuum cleaner gone amok.

He never gave up trying to achieve his goal; an $850.00 down-payment for a ranch style home in the suburbs. He loved Jill St. John and wanted them to live happily ever after.

Jerry took on each task with a cheerfulness that belied his own physical discomfort. No job was too small or demeaning. That used to be the case for nearly every American.

People courted each other back in the day and saved their money to set up house. They didn't move in with each other and try to have it all without a commitment to each other.

Not everyone lives happily ever after and nor are they as awkward or as funny as Jerry Lewis. Like most predictable comedies of that era; Jerry and Jill's love story almost came to an end when he found out that she had more money than he could make in a lifetime walking dogs or working as clerks in department stores.

Hanging Tough means, that like Jerry, we have to take the good with the bad in our daily lives. Most of us don't face hazards like lady wrestlers, lugging TVs up ladders or painting flag poles.

What would happen if we expected our elected officials to walk dogs; experience a bargain basement frenzy or find shoes for lady wrestlers?

During their probation, they would have to intern with Larry the Cable Guy and see what the real world does for a living. Like cleaning the streets; working in chicken factories, scooping up animal by products at the zoo or hosing down a port-a-potty.

We could tell each official that they won't receive their pay or any benefits, until they have served a stint working along side the common working class.

What a different meaning Hanging Tough would take on, if anyone ever accepted the challenge.