...And Feathers Were Flying Everywhere! 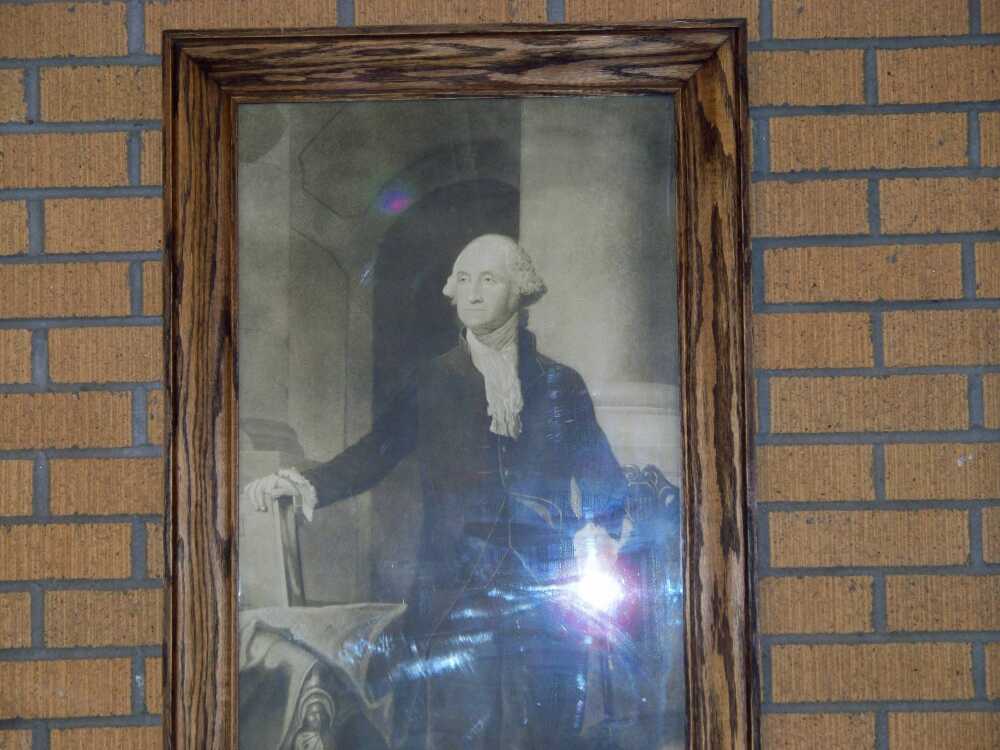 The five of us kids were having a pillow fight on the front lawn, one late afternoon in the summer. We had landed some pretty fierce blows on each other when Dad came out and quite firmly said that we needed to quit.

As soon as he went back into the house; I resumed my determination to get one last good swing of the feather pillow that I was using on an older sibling when the pillow burst into a huge cloud of feathers.

Five kids scattered before any of the feathers hit the ground. We all hid as we watched Dad come out with his belt. We knew what was coming next, but like any other kid; we wanted to put off the sting of punishment as long as possible.

Dad rarely spanked anyone, he didn't need to. Mostly it was his authority that would instill enough fear into us, that we would surrender and confess our sins as he lectured us. In fact, a majority of the time, he would give us another chance to change our ways.

Not today; we had made him even madder by not taking our punishment right then and there. My oldest brother Rick and I were the first to come out and take our licks. Consequently, we each got a swat each.

We had all participated in the pillow fight. I was the one who broke the pillow. I just had to have that last swing and look what happened. We all got punished.

I think that I was all of six or seven years old when this happened. My brothers were several years older and Bev one year younger.

To this day, I feel grieved at the times I look back and see where I would get too carried away with something. I had a tendency to blurt out unwelcome truths or keep on a subject that had passed its sell-by-date.

We had to pick up all of those feathers off of the lawn. It seemed to take forever!

If you have sloppy loose stitches, the seams will come open at the least provocation. A good seamstress knows that close even stitches keeps the material tight and durable even through the most difficult wear and tear.

We have as a country experienced more than our share of that wear and tear since 9/11. Not our first warning as Americans and not our last. But a warning nonetheless that got ALL of our attention.

Our forefathers created a Document that has withstood many pillow fights over the years. No one can say that times are different, because the nature of man has never changed only the methods of their dishonesty or avarice.

I will continue to say that they were divinely inspired to craft this document in the manner that they did.

We see every day where someone is "hiding" and not willing to take their punishment for their misdeeds. I could say that I was considerably younger than my older siblings and that they could have controlled my behavior, but that would not be responsible on my part. I fired the last shot after being warned like everyone else.

We have elected to blame everyone else for the feathers flying instead of picking them up off of the ground. Nothing gets done because of campaigns and elections.

The political process was not designed for careers, but the volunteering of citizens to represent their country for a short period of time and then go home to tend to their farms or businesses.

When you continue to feed a pig, they have a tendency to grow. And this one has grown so big, that we cannot move it past it's resting place. No one likes the smell of the pig pen, but they are reluctant to get dirty and see to the task of taking the pig to the sale.

We all want the savory pork chops; ham and bacon produced by the pig, but no one wants to move the pig on to the next step of butchering. And why should they? We haven't done anyone any favors by letting them continue to feed the pig or demand that they clean out manure so that everyone will have a clear perspective on how big the pig really is.

Regardless of political party or personal beliefs, the time has come to pick up the scattered feathers. We have to put them back into pillow.

It wasn't fair that all of us got punished for me breaking the pillow, but it happened that way. The main issue was that we all had to work together to pick up the feathers.

Sooner or later, the pig is going to die from being overfed. We have the option to get it to the next step before it dies in order to save the best parts of the pig for our continued use. If we don't; and the pig dies, everything will be wasted.

Cleaning a pig pen is not fun. No One wants to dive in wholeheartedly. But Do It We Must And Soon.