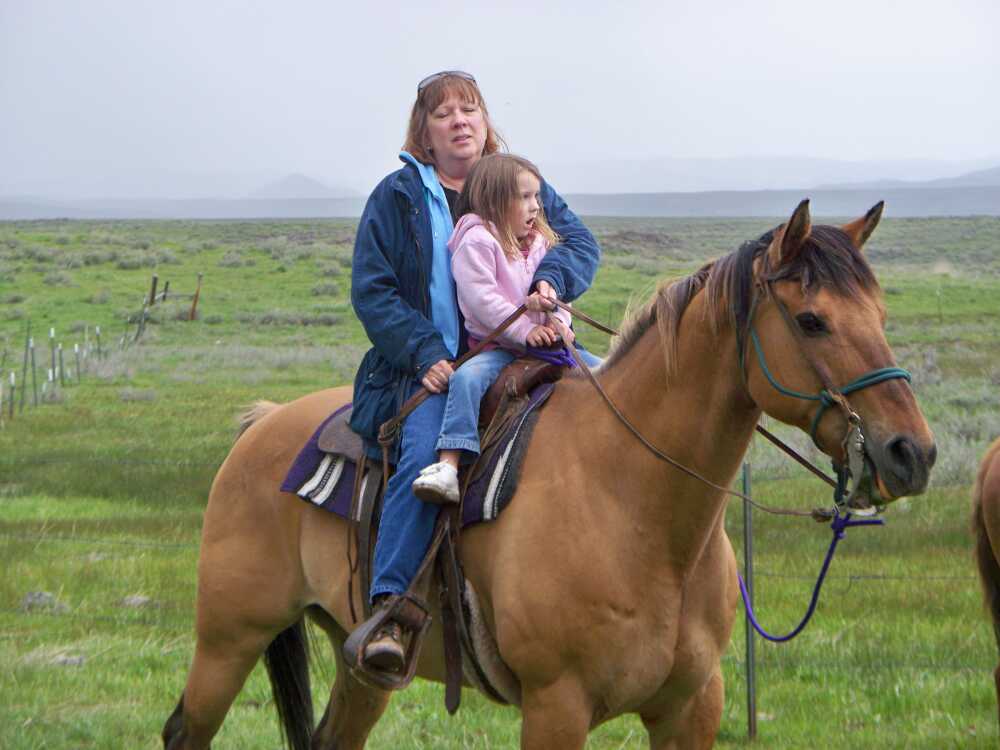 This winter in Missouri has been pretty mild so far, but our turn is coming for the bad stuff. Last year was a nightmare and the year before wasn't much better.

Talking about the weather used to be light conversation, but nowadays, it is serious business.

When I lived in Northern Idaho, I had a car that was rear-wheel drive. Although I had snow tires, getting around was a bit of a challenge. I used to keep kitty litter in the trunk in case we needed some additional traction on the ice. Paper Bags Come in Handy too.

Because of the driver's training schedule at school, I learned to drive in the snow. Mr. Taylor was a pretty good instructor and rarely ever got rattled.

We practiced on Old Hwy 30. He was very diligent about learning to stop in the snow and lane changes. We also learned how to drive in the mud too when spring came. It was a very good time to learn to drive and that experience benefited me in later years.

I am not the best driver in the world. I drive fairly slow and pick lane changes long before I need to. City Driving was a nightmare to this country hick. I failed one driving test in Colorado in my 20's. We didn't have 4-way stops in Glenns Ferry nor did we have traffic lights.

My husband David says that I have an Angel who looks out for me; and I know that he is right. I would take country drives on the back roads of Missouri and spend the entire day exploring antique stores and quaint town squares.

I drove a little Geo Metro for about 4 years. It didn't do too bad in the snow. The parking lot where I work was more hazardous than the streets. I had it in my mind that I was still driving a rear-wheel drive car and was so proud of myself as I carefully put cardboard on my rear tires to gain traction. I was boasting in my head, "This Farm-Girl" knows how to drive in the snow.

After rocking back and forth and spinning my tires, my supervisor took pity on me and gave me a good push. He told me later, "I don't think you realize it, but with front-wheel drive cars; you need to put the cardboard under the front wheels".

I am also known for leaving my purse in the oddest places, like a shopping cart out in the parking areas or finding my car keys in the refrigerator.

I even threw my cell-phone purse away once while running some errands during my lunch break. I had stopped at a Quick-To get something to drink and emptied my trash into their waste barrel. It wasn't until I had completed my errands and was on my way back to work, that I realized my purse was missing.

Back-tracking to the last stop that I had made, yielded no purse. By now, I am praying pretty hard. Those tense moments took off a year of my life! My final stop in my panicked search was the Quick Trip where I had thrown my trash away.

Could it be that I threw my purse away? Dare I look? I really didn't care all that much if someone thought that I was crazy. Hoping that they hadn't collected the trash, I peeked in and there, was my little red cell-phone wallet. God is good!

The older I get, the more I hate snow. I hate to drive in it. Not because I am careless, but because of all the other drivers out there who think that all-wheel drive means that they never have to slow down on icy roads.

I have another story to tell on myself and the little Geo Metro. During a lunch break one time, I came back into the office and sat down. Pretty soon, my supervisor comes in and asks me, Do you know that your car is running and the doors are locked? Oh Boy! I had to crawl through the hatchback in order to shut the engine off. Did I ever feel foolish!

So far this year, I have only had to crawl through the hatchback on my Ford Escort Once. I am pretty sure that my neighbor got a chuckle out of my undignified maneuvers. All of the doors had frozen shut and the only option was the hatch.

I don't mind telling tales on myself. I have those moments where the intellect in my brain seems to go haywire and I find myself having a "klutzy" moment. Fortunately, they don't happen very often and there are rarely any witnesses.

I will leave you to wonder how I did manage to grow up and become an adult without injuring myself or someone else during my moments of "fog". Quite simply,I credit the Angels who watch over me.