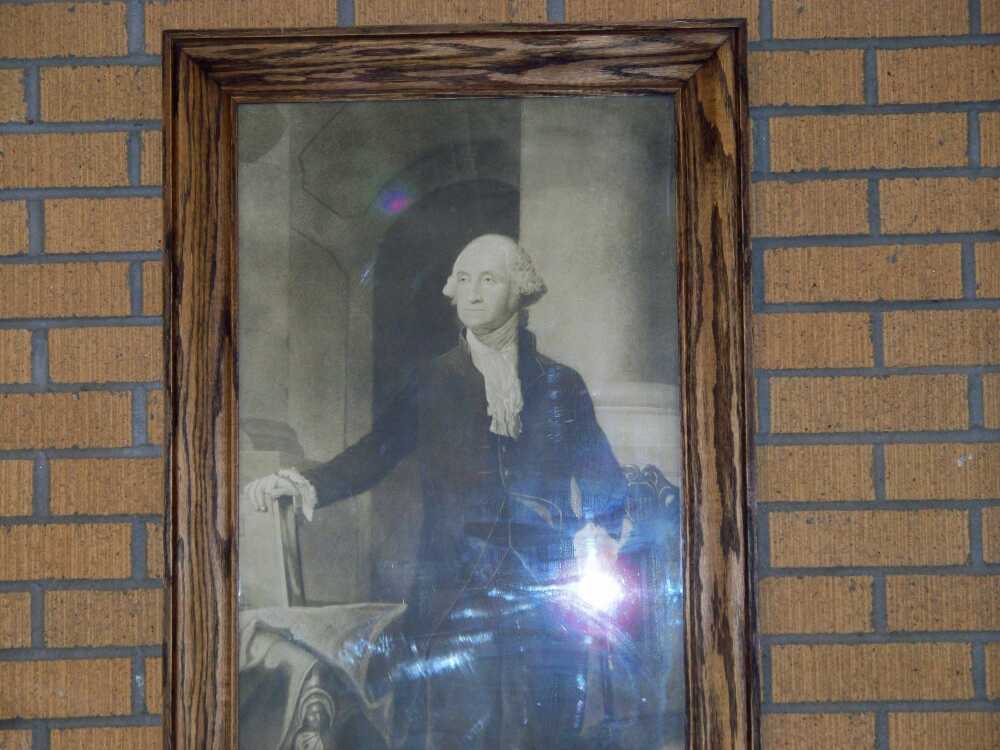 One of our best coaches ever.

The bench warmer has one of the hardest jobs of all. They have made the team, but find themselves sitting on the sidelines. But, by keeping themselves prepared for action, they are just as important as the players who are out on the field.

As I watch how Coach Peterson handles his team, I am continually impressed on his calm purposeful manner. His policy is one game at a time. His players will play any position on the field if necessary. As a team, his players are ready for any change in the game including being in position to receive a pass from the quarterback.

And the Quarterback, Kellen Moore, inspires his team by his lack of ego and his extraordinary abilities. He recognizes that he would not be considered as good, if there wasn't anyone able or willing to run down the field and catch his pass.

Coach Peterson gets the "newbies" out there and gives them valuable practice time in game play. You might have one good team for 5 years and find yourself starting over with a very inexperienced team for the coming year or so.

By planning ahead and getting the measure of your younger players, you are depositing a cache of new talent that may very well be as good or better than the players who are playing in their final year of college football.

I like that Coach Peterson encourages good sportsmanship. He is creating a legacy that will never be forgotten by any fan or players, past or present.

The time has come for all of us to re-evaluate where we are in this country and if we are bench warmers waiting for our coach to call our name or if we have some stake in the game at hand.

We are in desperate need of the leadership exhibited by BSU's Broncos. Not because they are the best team out there, but because they play in an organized and thoughtful manner. They shake off their disappointments and go on to the next play.

Sitting on the bench means that we have a lot of time to think. Our view of the game is from a different angle than those who are out in the playing field.

It is not such a bad thing to have a gap in great players. But it is essential that the Coach keeps the morale up and makes continual assessments of his team's abilities. He encourages all of his players to live up to their athletic abilities.

It goes without saying that we have had a gap in our team's abilities. The playbook has been thrown out in preference to some risky coaching. The players have appointed themselves in charge and therefore no one is making much progress out in the field. The referees have been made to swallow their whistles so that everyone can break the rules as long as they don't get caught out on the instant replay.

The good news is that the bench warmers have been paying attention to all of the aspects of the game and are willing to get out in the playing field. The bad news is that many of the star players don't want to give up their status in favor of the best interest of the team.

A coach is only as good as his worst player on the team. Most organizations fire a bad coach if they do not produce results. It is easy to forget that we are all playing on the same team. EVERYONE is essential to the game.

I am only using football as an example to comment on the condition of our country today. We have to make some hard choices in a year. Are we be ready for action on "Game Day". Will the championship come down to which coach has the best winning record or the coach who cultivates good sportsmanship and honor in his players?

Can we count on a coach who wants only the limelight and cares little for the real work of the game? Or should we direct our attention to the coach who inspires greatness in all of this players, even the bench warmers?

Comments
View 9 comments
Note: The nature of the Internet makes it impractical for our staff to review every comment. Please note that those who post comments on this website may do so using a screen name, which may or may not reflect a website user's actual name. Readers should be careful not to assign comments to real people who may have names similar to screen names. Refrain from obscenity in your comments, and to keep discussions civil, don't say anything in a way your grandmother would be ashamed to read.
Respond to this blog