Long May She Wave! 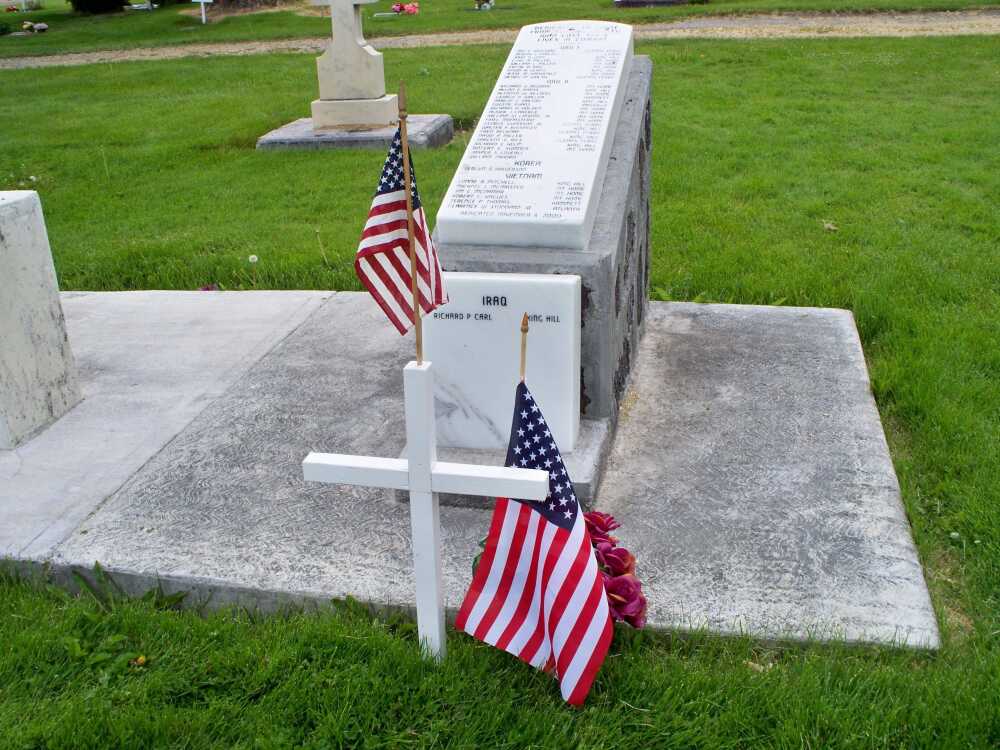 The American Flag has been a symbol of this country for over 200 years. She has been both saluted and maligned. Carefully folded and and hatefully burned. The message of hope that She symbolizes has prevailed in times of peace and of war.

In 2001, Our Flag stood tall amongst the ruins of the Twin Towers. Although, she was scorched and dirty, her colors of Red, White and Blue did not did not run.

The American Flag should be treated like a genteel lady. She needs to stand tall and be allowed to wave in the breeze for all those to see. People should rise to their feet as she passes by in parades, rodeos, sporting events and any other occasion.

Instead, we have watched in horror as people have spit upon her, dragged her in the streets like a rag and burned her. Sadly enough, it wasn't some foreigner who treated her so shamelessly, but an "American".

Morally, they are so very much in the wrong for this lack of respect, but ironically enough, they are protected by the very principals that she represents to us as Americans.

Would we treat our mother so shamelessly? Act as though we don't recognize her as she passes us on the street? No, I am sure that most of us would not.

Living in America has been a blessing for us all. No matter what has been said about our country by our enemies, we still possess something that they will never have or even begin to understand.

We now have two generations of children, who have not been taught properly the rich history of the country. They do not know how a group of men put a vision to paper and followed their hearts to create a great nation.

Men who were courageous enough to stand up against one of the most powerful empires of the world. Most importantly, they recognized the Hand of God in all of their endeavors and were bold enough to declare that this great nation was based upon His principals through Christianity.

Everywhere there are symbols of those historical moments of history. Buildings, Bells, Statues, Books and Museums. But our Flag; SHE IS SOMETHING SPECIAL!

Her demeanor hasn't changed much, she has added a few stars and changed the formation from a circle to a square. Her stripes are broad and easy to see. She stands on the highest places of the land, always waving in the breeze. She is held in tiny hands to wave in parades and she is displayed in every public building.

She has been our silent witness at every historical moment in our nation's history and will continue to do as long as there are those willing to carry her.

She is not an inconvenient guest at the dinner party, she is America's symbol of hope and sacrifice! On this Independence Day, please give her the honor that she deserves. Stand up when she walks by you. Take off your hat and place your hand over your heart and teach your children to do the same.

So celebrate Independence Day with the respect that it deserves. It is not about beer and firecrackers or bingo or baseball games. It is the birthday of our Country!.

And if you really want to be patriotic, Learn all 5 verses of the Star Spangled Banner. (Yes there is more than 1 verse to sing.)

Here is a refresher course for those of you who haven't sung it in a while:

"Oh Say can you see by the Dawn's early light, What so proudly we hailed at the twilight's last gleaming?

Whose Broad Stripes and Bright Stars through the perilous fight. O'er the Ramparts we watched were so gallantly streaming?

And the Rockets red Glare, the bombs bursting in Air. Gave proof through the night that our Flag was still There.

Oh, say does that Star Spangled Banner yet wave, O'er the Land of the Free and the Home of The Brave?

Long May She Wave, and May God continue to Bless America!