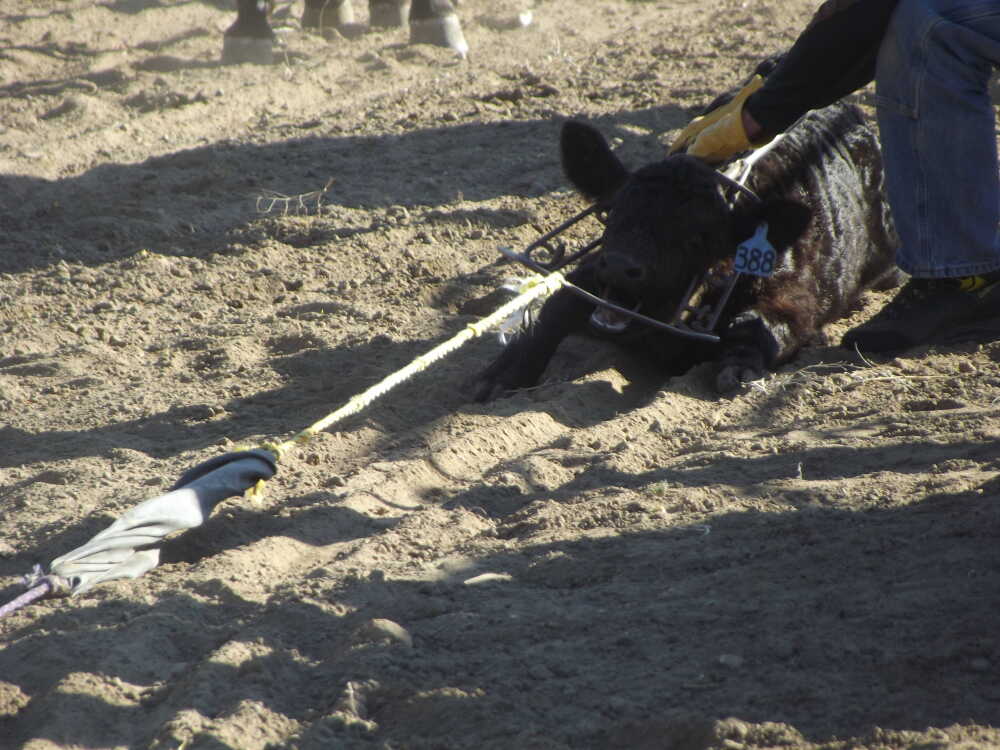 When my niece Chas was little, she was the champion fly-swatter of the house. Dad would say, "there's a fly," and Chas would run to the broom closet and get the fly swatter out.

The look and determination on her face was priceless.

I struggle sometimes with myself to keep my blogs uplifting or to provide some kind of meat for thought. I try not to get into someone's face about what is going on in the world, but then again, I firmly believe in accountability for the choices and actions that we make both personally and professionally.

What does this have to do with Fly Swatters? A great deal these days. Flies are a menace and carry disease. They will buzz around you continually until you make a move to swat them out of the way.

What kept your home fly free in the old days was a good screen door and a fly swatter. I bet that most of you can remember your mom and dad hollering as you came in the front door, "Close the door, you are letting the flies in."

These days, people are picking and choosing which flies to swat. They might let some of them pass through the screen door and then take a notion to swat the next few in moral indignation.

It does not matter where you came from in life or what your lifestyle choices happen to be. Some day, eventually, the person or persons wielding the fly swatter might take a vengeful swipe at you.

I know that I have mentioned this before, but my Uncle Frank and Aunt Rita used to swat each other's dogs when they got irritated with each other. The dogs quickly learned to take cover when voices were raised, knowing full well that the fly swatter was sure to follow.

It is my personal belief that the time has come to go beyond the pettiness and destructive cycle that has become our world of flies and implements of destruction.

We simply cannot go on accepting that the operators of said fly-swatters are acting in our best interest by ridding the world of pests. Nor can we condone the picking and choosing of which fly seems to be the worst of the lot while others live another day to spread disease and filth.

No one is exempt from ridicule, hate, resentment or contempt. There are no exceptions to the rule as far as human nature is concerned. The choices that you make in life will always have consequences. Some will be good ones and others will be bad.

The garbage that is spewed daily continues to draw flies. They feast upon the rotten food, the sticky surfaces and the dead carcasses of what was once alive and breathing.

I have said this before and I truly believe that it will be the only way for America and the world to prevail in the coming years. To recognize that we are fearfully and wonderfully made in the eyes of God. It is only when we take ourselves away from that loving gaze, that our troubles begin.

Everything that God has created has a purpose. A fly takes up the task of removing the garbage that no one else wants to pick up or deal with. However, in the process, they also pick up the disease and filth and pass it on to other animals or humans.

Someone has left the screen door opened for a very long time in this world and we are experiencing the spreading of fly tracks and the decay of common decency.

The right to choose and consequences of those choices will continue to be ours because of the agency that God has given every human being in this lifetime. We can bear each other's burdens, but never should we expect someone else to break their back for our cause.