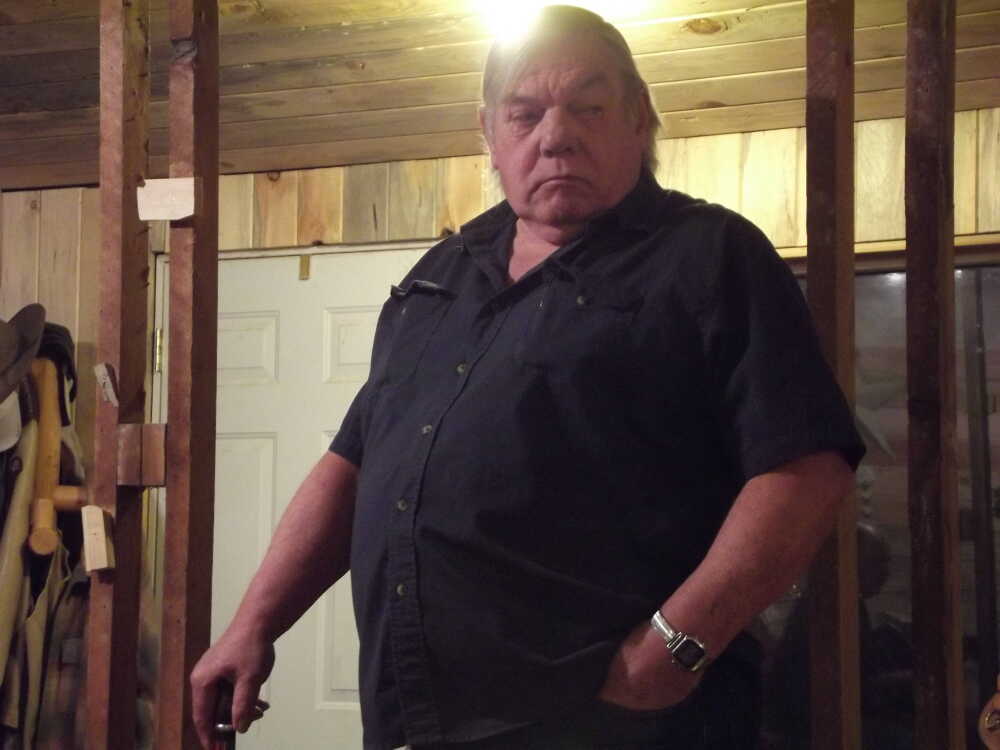 Thinking of you today Joe.

Our military never sleeps. Someone is on guard every hour of the day, all around the globe.

Harold Percival was a British RAF World War II Veteran who passed away on the 25th of October at the ripe old age of 99. He served with the 617 Squadron, which carried out the historic "Dambuster Raid" to destroy dams in the Ruhr Valley in Nazi Germany.

Harold had never married and most of his family had long since passed away. The funeral home, fearing that he would not have anyone to mark his life and service; put out a small notice requesting that "any service personnel who could attend his funeral service would be appreciated

Another veteran who had lost both of his legs in Afghanistan in 2010, sent his own viral appeal to the four corners of the world.

What might have been a sad and lonely tribute to one of the greatest generation became a proper military send-off. Over 300 people attended his service, 200 of which stood in the rain because there wasn't enough room in the chapel to hold everyone. The funeral home received flowers and communications from individuals as far away as New Zealand, Australia and Canada.

I love this story because of the wonderful bond that our military members experience from all over the world. Not only do they answer the call to duty; they send off their brothers and sisters in-arms with all the respect and ceremony that they richly deserve.

Thousands of young men and women left their family farms and hometowns to serve during the two World Wars. Not everyone found themselves in the heat of battle or was awarded a special medal for valor. Instead, they supported the ground troops and the air squadrons by doing the more mundane jobs like cooks, orderlies, quartermasters, mechanics or drivers.

Everyone is necessary when we face the challenges of war. Can you imagine how difficult it was for each generation to say goodbye to their families and loved ones, not knowing whether if was the last time that they would hug or kiss each other in this lifetime.

Please take the opportunity to thank the Greatest Generation of World War II; the Korean War Veterans, The Vietnam Veterans who are still here on this earth. Their numbers are dwindling every day.

It is no less important to shake the hand of someone is currently in active service. Or to acknowledge those who served in Desert Storm or Iraq or Afghanistan.

Some of our veterans have not yet told their stories and they need to. We must never forget their sacrifice.

And we cannot forget the sacrifices of our service members families.

The wives and husbands who keep the home fires burning while their spouses are deployed. The mothers and fathers who continually pray for their children. The tireless volunteers who provide comforts and necessities to those who are in foreign lands.

Guard Duty is a lifelong profession. Our military never stops being soldiers. And we should never cease to show our appreciation for their service.

Thank you for your service.