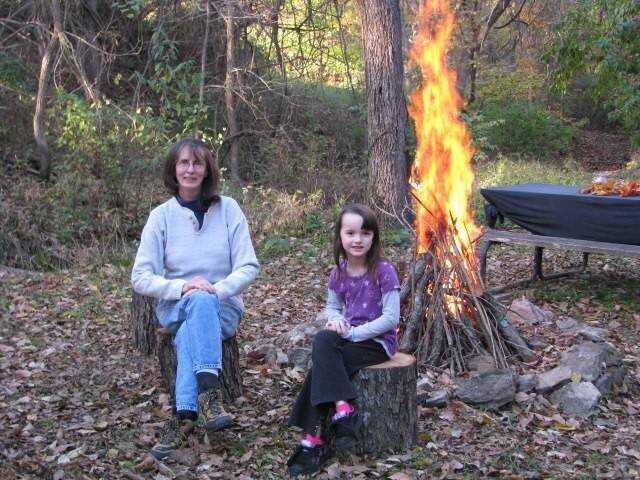 Whether you called your Father; Dad, Daddy, Pops, Old Man or Sir, as a child, there is a special bond between you that will never be severed.

Any man can be a father, but a real dad takes the time to learn patience, teach life skills and present real-life examples of respect, honesty and integrity to his children.

Our Dad had a reputation for being an honest hardworking individual. He spent many years as a 4H leader, serving on the school board and coaching little league basketball.

There are many of you out there who are missing their dads this time of year. We would give anything to hug our fathers one more time; kiss their cheek and squeeze as much love into them as we possibly could. I know that I would trade just about anything to have one more hour, minute or day to say all the things that should have been said when I had the chance to do so.

No one is more aware of what fatherhood means than my husband David. 23 years ago, he took on the "package deal" of raising two children ages 8 and 11 that were not biologically his own. He didn't get the joy of the first smile, the first step or the first tooth.

This past week, David did something so thoughtful and kind that I just have to share it with you. Our daughter Kelly got married last Saturday. She had asked David to give her away. David's work schedule had prevented him from attending the rehearsal on the previous evening, So Kelly was a little worried that he wouldn't know his "lines".

But on the day of the wedding, David came through as he always has with something a little more special and extra for his family. He asked me what I thought about mentioning Werner when he gave Kelly away and what would be the most appropriate way to include him into this solemn occasion.

I had no doubt that his choice of words would be another example of his thoughtfulness. And so, when the time came to give away the bride, he replied to the question with all sincerity and respect. "Her Mother, Her Birth Father and I do."

Kelly's birth father changed when Kelly was born. He became a softer, gentler person. It delighted him that Kelly would get so excited when he came home from work. He enjoyed both of his children very much. There were many hours of fishing and camping trips. He built beds, chairs and other furniture for them. His gifts to his children were of the tangible kind.

So, give your Dad an extra hug or kiss this Father's Day. If he is too far away, pick-up the phone and take the opportunity to say " I Love You".

And for those of us whose fathers have passed on, we have our memories to make us smile. I am building my imaginary campfire in honor of my dad again this year. It has become my newest tradition for Father's Day. Everyone who has lost their father is invited to join me.