I Beg to Differ 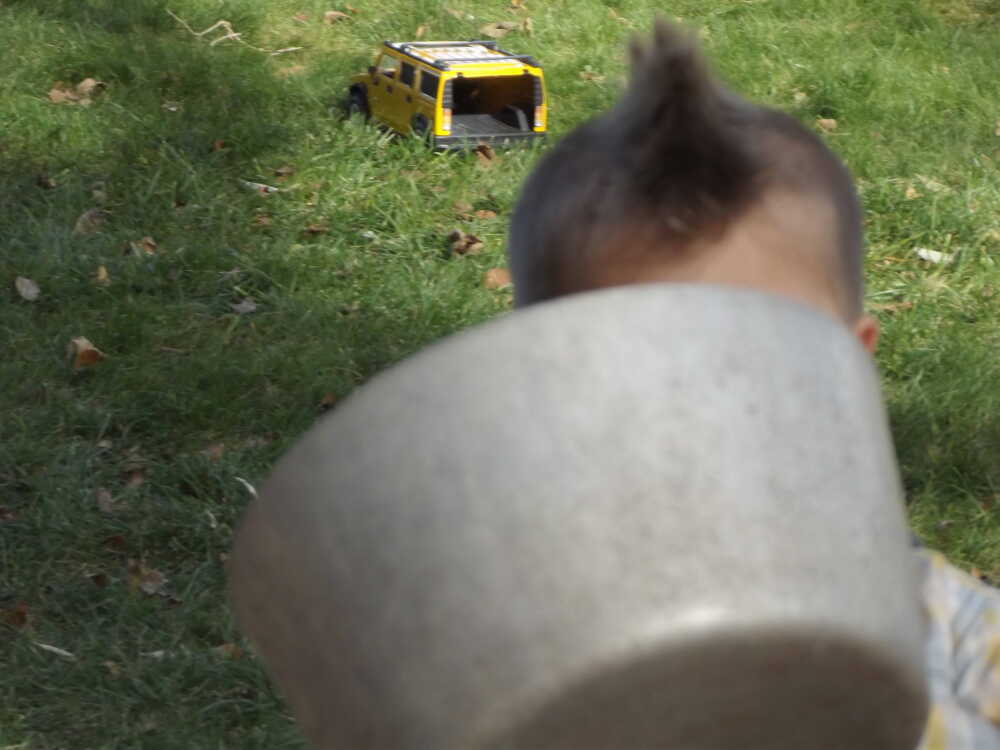 Coleslaw or Sauerkraut my friends? Each has its own unique flavor and purpose.

I think of summer when I eat coleslaw. Crisp bites of cabbage with some secret seasonings thrown in. Add a little salsa and cheese, and you have a completely different side dish to grace your table.

Right now, Cabbage is King at our house. It is very versatile for salad makings and keeps longer than the other packaged lettuces. I use coleslaw for a Taco Salad instead of iceberg lettuce.

Now, a hot dog is not complete without Sauerkraut. At least I like some on my hot dog with no catsup or yellow mustard. Just a little relish and some spicy brown mustard with a dash of mayonnaise. And if you are feeling fairly frisky, add some chili, cheese and coleslaw!

Don't ask me why, but Coleslaw and Sauerkraut were on my mind today. Surprisingly, I went on to even crazier thoughts and conjured up a few quips from Mark Twain.

Someone has clearly tweaked my antenna today. I think it is due to the extreme changes in weather. Maybe, I am getting a little loopy like those floating letters that the PBS Electric Company used to float around to teach toddlers to read.

Mark Twain didn't suffer fools gladly. He was a humorist after all. His quotes have been borrowed, edited and butchered for over 100 years.

Here are a few quips that I felt applied to our present day woes.

"If all Men Knew What Each Said of The Other, There Would Not Be Four Friends In The World."

With instant news and caught of tape footage, we have come to just having a few friends in the world. All of our gaffes have been displayed out there for everyone to see in You Tube, Late Night TV and the Evening News. And Don't forget Saturday Night Live or Political Debates.

"It Could Probably Be Shown By Facts and Figures That There Is No Distinctly American Criminal Class Except Congress."

The sad fact is that like the walnut, we are unable to see the rotten meat inside until we crack it open. Darn! Finding a nutcracker these days is about as easy as finding an honest politician.

"Men Write Many Fine and Plausible Arguments in Support of Monarchy, But the Fact Remains that Where Every Man Has a Voice, Brutal Laws are Impossible."

Our Forefathers were cognizant of the importance of the Constitution because they themselves had experienced the tyranny of a monarchy. Because of their visionary and spiritual pursuits, America became the Greatest Nation on Earth.

"I Was Gratified to Be Able To Answer Promptly. I Said That I did not Know."

How would our reality change if everyone ceased to become an expert? I think that our world would become a quieter and more thoughtful place to live.

"I Was Seldom Able To See An Opportunity Until It Had Ceased to Be One."

Opportunities aren't all that sneaky, but sometimes a person needs to wait a little more patiently and thoughtfully. We need to open our hearts and minds to a quieter medium.

"In Paris They Simply Stared When I Spoke To Them In French; I Never Did Succeed In Making Those Idiots Understand Their Language."

Yep, we can all relate to that observation. And I am not referring to the People of France either.

"It Is Better To Deserve Honors and Not Have Them Than to Have Them and Not Deserve Them."

We give out way too many rewards to all the wrong people today. Instead of appreciating Kindness, Respect, Statesmanship, Honesty and Integrity; our lives have begun to revolve around a popularity vote or manufactured celebrity.

"In His Private Heart, No Man Respects Himself."

Learning to be honest about our personal failings is the first step to humility. Our hearts give life to our internal organs and keeps the brain functioning. There is also a spiritual side to the purpose of the heart that helps us to feel love, empathy and other emotions.

"It Is Curious That Physical Courage Should Be So Common In The World and Moral Courage So Rare."

There seems to be a selective silence about courage these days. Quiet Acts of Courage rarely make the evening news or the morning headlines in the newspaper. But politically correct acts of Courage are discussed for days on end.

"If You Tell The Truth You Don't Have To Remember Anything."

It is not rocket science to know that lying only begets more lies. Our mother hated lying worse that us kids fighting or other kinds of kid mischief. The premise of truth has been sold out by the Zombies of the Dark Side. These liars come from all walks of life and professions. For a fistful of silver, they have traded out their souls to fame, fortune and movie rights.

Now what does this all have to do with coleslaw or sauerkraut? Absolutely Nothing and Just About Everything.

We can agree to like or dislike coleslaw. Some of us may even like sauerkraut on our hotdogs or by itself.

We cannot as a nation or world agree which part of the cabbage is essential to sustain life. Instead, there is much discussion that has absolutely nothing to do with creating a tasty dish to share with others. Life isn't that complicated unless we allow it to be.

Common sense tells us that you don't pour an entire box of salt into the mixing bowl while making coleslaw. When there are too many cooks demanding their version of this simple dish, we have chaos and more than likely no one gets fed.

Mark Twain like to poke a little fun at himself too. I will leave you with one last quote that should make you smile.

"My Mother Had A Great Deal of Trouble With Me, But I think That She Enjoyed It.