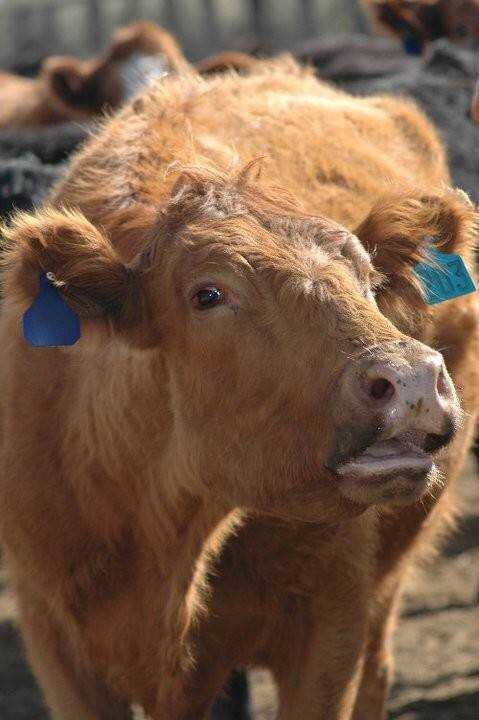 These are not my words, but those of cowboys both past and present.

GRUB: Meat So Tough, yuh had to sharpen your knife to cut the gravy.

HARDUP: He musta hard wintered by the looks of his outfit. Boots so frazzled that he couldn't scratch a match without burnin' his feet.

POOR: Steers were so thin yuh could look right through them to read the brand on the other side.

SHY: Felt out of place as a cow on a front porch.

CLEAN: Makin' lather with laundry soap and alkali water is like trying to find a hoss thief in heaven.

SCARCE: Scarce as hiccups at a prayer meeting.

LIAR: He was as shy of the truth as a goat is of feathers.

MAD: Madder'n as a rained on rooster.

HE-MAN: He stood out like a tall man at a funeral. Or my personal favorite, "He maybe don't say nothin' but it ain't safe to ask.

MEAN: Meaner'n a rattlesnake on a hot skillet.

CRAZY: He was plum weak north of his ears. Or I rekkon the heat kinda addled his think box.

HOMELY: Had a nose that you could store a small dog in.

KILLING: It was a corpse 'an cartridge occasion. He had leaned against a bullet goin' past. Took all the slack out of his rope.

And now a short story, again not in my own words:

Two Good Ol' Boys bought a couple of horses that they used to make some money during the summer.

But when winter came, they found it cost too much to board them. So they turned the horses loose in a pasture where there was plenty to eat. "How will we tell yours from mine when we pick them up?" one of them asked the other. "We'll cut the mane off of mine and the tail off of yours."

By Spring, the main and tail had grown back to normal length.

"Now what are we going to do?" asked the first.

"Why don't you just take the black one?" said the second. And I will take the white one."

We all needed some smiles this week. I hope that a little bit of cowboy humor helps you out. Have a good next week everyone.