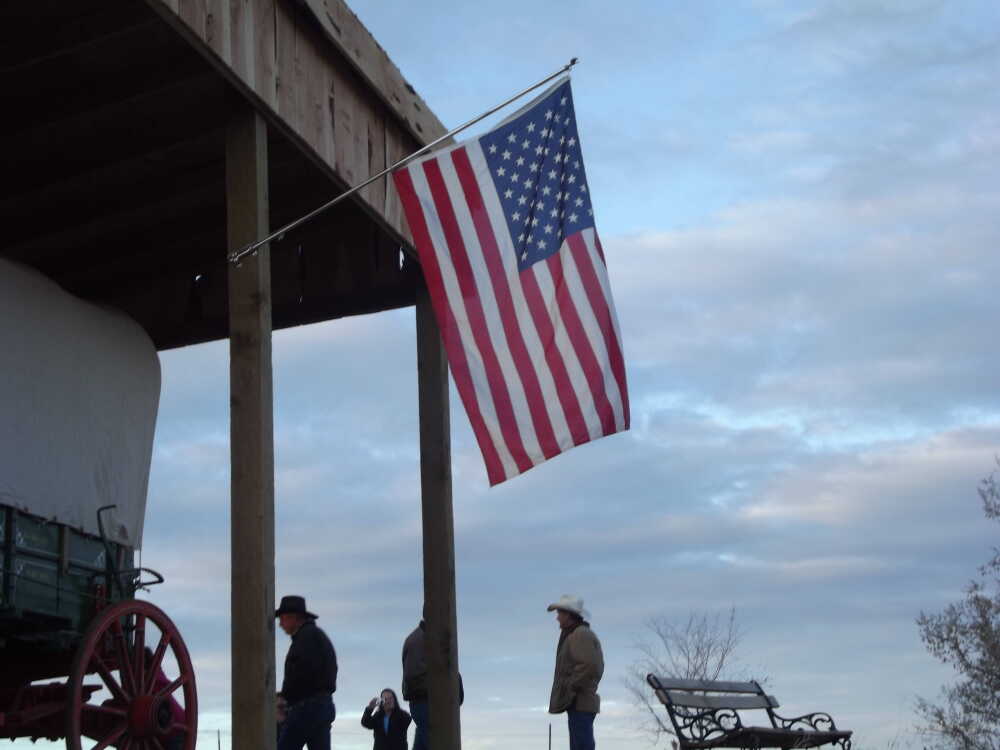 Over 2,000 people lost their lives on 9/11/2001. Their families, friends and co-workers will never forget their impact on their lives before and after 9/11.

I am only be able to list a few examples of the courage and heroism of those people here on this blog today. As I have said before, there is a special spirit that Americans have when the chips are down. We come together as a nation because we are all connected to each other by a bond that cannot be broken by war, disaster or terrorist acts.

My first example of courage is the story about "The Miracle of the 88th Floor". This is a brief recap of two men who gave more than what was required of them in order to save 77 lives that day.

Frank De Martini, a Construction Manager and Pablo Ortiz, a Construction Inspector for the North Tower of the World Trade Center coordinated an extraordinary rescue effort.

After evacuating their immediate office of approximately 50 people, including Frank's wife, these two men decided that they would check the remaining offices to ensure that no one else was present on that floor. As they were getting ready to join the others, they heard a banging coming from the next floor up.

The 89th floor had suffered enough structural damage that the doorway to the stairwell would not budge. Frank and Pablo with the help of another individual discerned that they could bypass the regular doorway by tearing down the drywall next to the frame. Those people were then free to make their way to safety.

It didn't end there for Frank and Pablo, they began to systematically go from floor to floor checking to see if anyone else needed rescuing. Not only did they save many lives, but inspired some of the survivors to go outside of their own selves to help others on that long terrifying journey down to the first floor.

A small community hospital which was literally 600 yards from the two towers within minutes of the first explosion. They were small in personnel, but mighty in organization with their own disaster response policy created in 1993 after the first WTC bombing.

Hundreds of first responders made their way to the site prior to the collapse of the Twin Towers and many lost their lives trying to save those who were injured.

Across the entire country, we found ourselves kneeling in prayer. Experienced rescue personnel from across the country didn't hesitate to begin their journey to the disaster site.

Donations began to pour in from businesses, people and organizations. People donated blood. Everyone began to move beyond themselves to a cause that was greater than themselves.

Eleven years later, our military is still fighting a war on terrorism. They have kept us safe with their own brave sacrifices. Recently, it was announced that over 2,000 men and women in our armed forces had lost their lives in Afghanistan. That number is nearly equal to those lost in Iraq.

Life has certainly changed since that Tuesday morning in September. Our nation briefly came together and then some of us "forgot" what was really important. America as a nation has become even more divided.

What matters now is that people are still giving their lives for this country to keep us safe and free. Their families wait anxiously for them to come home.

We are all Americans, "A Nation Under God." It should inspire us to be unselfish even in the prosperous times. To help our neighbor and our families without feeling as though we are owed something more than a simple thank-you.

It is important that our children and grandchildren are able to grow up as we did without being afraid of bombs or the evil designs of men.

Take a moment on this Tuesday to feel what every generation since the creation of this country has felt at some time or another. Blessed and Grateful.

Comments
View 30 comments
Note: The nature of the Internet makes it impractical for our staff to review every comment. Please note that those who post comments on this website may do so using a screen name, which may or may not reflect a website user's actual name. Readers should be careful not to assign comments to real people who may have names similar to screen names. Refrain from obscenity in your comments, and to keep discussions civil, don't say anything in a way your grandmother would be ashamed to read.
Respond to this blog