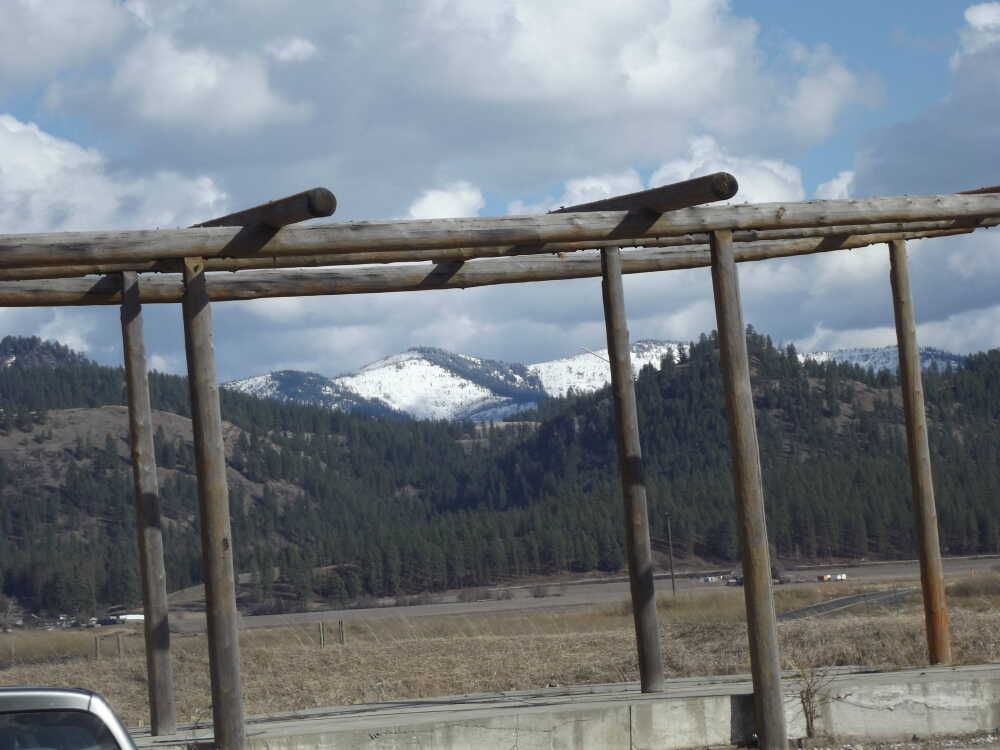 A view from the roadside in Washington State.

There was a time that Ordinary People And Clothing Wearers had their own pockets and shared the contents of those pockets with others. They believed in the American Dream and celebrated with their friends and neighbors all of their individual successes.

They enjoyed the Golden Age of Goodwill and Generosity and never begrudged their neighbor. They believed in honest hard work and opportunity for all.

Alas, you always have to have a Villain or Villains who want to line their own pockets with other people's money and happiness.

I will call the villains in this story the Tailors and Sewing Machine Operators. Two generations of Clothing Wearers and Ordinary People were targeted by villains to decrease the size of their pockets.

For nearly 60 years they never questioned the decreasing size of the pockets sewn into their clothing,. They accepted the dictate that clothing could be worn backwards or wrong side out or buttons did not have to form a perfect row or that shoes could be worn on either foot.

Every Individual was to be celebrated even if they looked strange in their choice of clothing.

They never noticed that the entire clothing industry was in total disarray until the Tailor announced that clothing would only be available to The Tailors and Sewing Machine Operators.

Nearly naked, they noticed that everyone who had something to do with the clothing industry had adequate clothing and pockets too! Little did they know that many more villains would join this elite and secret group.

The best cautionary tales always have a reckoning for the villains. Ordinary People and Clothing Wearers began meeting on street corners. They stitched together clothing to cover the naked and provided the means to help others in need.

The mere creativity and survival skills of these people diminished the evilness of these villains. Pockets began to appear on clothing again. Ordinary People shared their bounty with the Clothing Wearers.

The Tailor and Sewing Machine Operators were run out on a rail by those who exposed their dastardly deeds.

The Moral of The Story:

The malaise of this world is not because of Tailors and Sewing Machine operators. Instead I would suggest it is because the Ordinary People and Clothing Wearers allowed them to dictate the size of their pockets and eventually their manner of dress.

We have emboldened those who seek to do evil by falling asleep in the guardhouse.

It is not too late to win the war against Greed and Abuse of Power. Torn Clothing can be mended if the two ends are willing to meet in the middle so that the needle and thread can sew them back together.