Swallowing Flies Can Be Dangerous to Your Health. 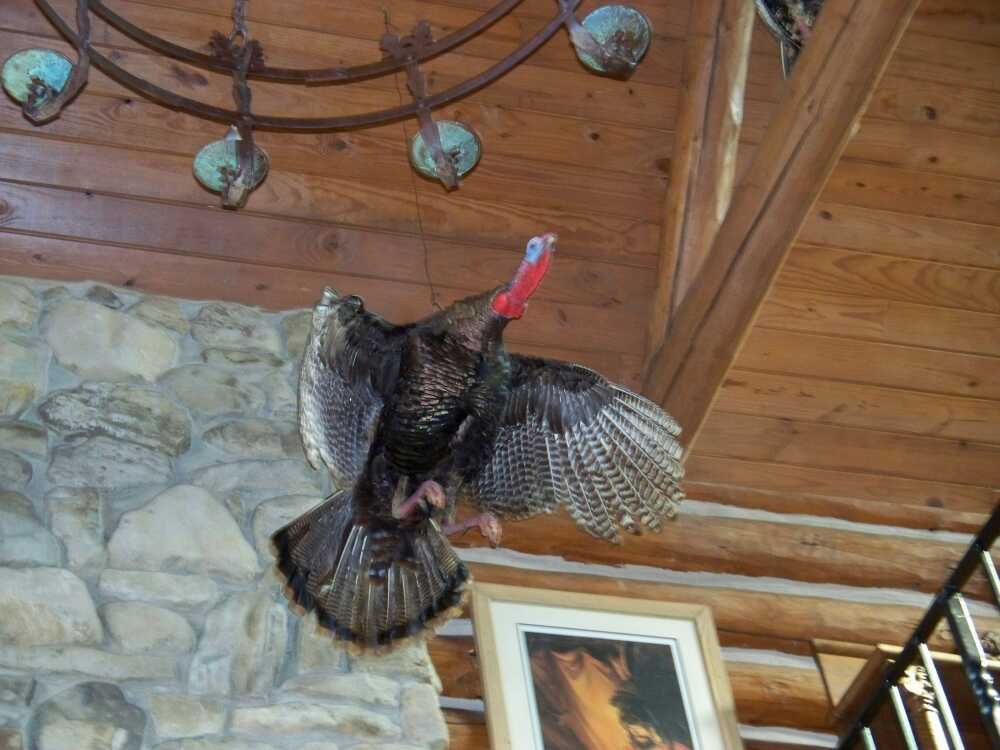 Dirty Bird Caught in the Act!

Swallowing flies can be dangerous to your health according to the old nursery song. You start out with one old woman and a simple fly and each stanza leads to another tragic decision to get rid of the fly until she swallows the horse.

With Tongue in Cheek, I am presenting my own theory of how the poor woman swallowed the fly in the first place. Keep In Mind That all of the Names have been Changed to Protect the Innocent. (And the Guilty)

DISCLAIMER: No Animals were injured in the course of narrating this cautionary tale.

So let us suppose that your elected official campaigns on one Pesky Little Fly. That little old fly won't hurt hurt us. Look at how small it is.

The Pesky Fly is a necessary evil. We have to prevent some fiscal tragedy from happening! Pockets are emptied and Busy Spider gets elected to conduct our business.

Busy Spider's rhetoric is swallowed because you want to catch that Pesky Fly! It is a little harder to get down, but is is for your own good! You don't want to keep that Fly buzzing around in your system? You need a Spider!

Busy Spider is then pursued by The Dirty Bird who states his case in black and white. Well, you can imagine how useful a Bird will be-Everyone will be happy! We have plenty of those to go around, Help yourself!

Dirty Bird is preening and feathering his own nest. Why should he work so hard when election time is just around the corner and No One is going to vote a Dirty Bird out of office. Why they are practically an institution! They collect Shiny Things for their retirement nest and help themselves to some of yours too.

Sadly, Dirty Bird hasn't worked out too well, He can't seem to get to the Spider and that Pesky Fly is still Buzzing around! Apparently, the Bird needs a little more time to fix the mess and catch Busy Spider who is not being lazy, but has so many legs in the fire raising funds for his next campaign that he cannot prioritize what is important, such as swallowing that Pesky Fly.

And then Alley Cat comes along! They can get it all done for you! Birds?, No problem, Spiders?, a Delicacy, and Pesky Flies, well that is what our paws are for. We will get this entire mess straightened out.

But you know cats, they have their own ideas about how to catch vermin. Before you know it, the cat food suppliers have offered up a few window seats in the sun and have thrown in all the gourmet cat food that he can eat. Ah well, I have to take a nap after all that rich food. No vermin today, sorry.

Well then Junkyard Dog comes along. They have Muscle! Collecting Taxes? No problem. Cats? I make them Yowl! As for the other distractions, I have friends in dark places!

By now, I am sure that we don't know why this all started in the first place, So we need someone to blame! You guessed it! Scape-Goat! I knew that Junkyard Dog was up to something!

But wait! The livestock sacrifices are far from finished. Here comes the Milk Cow!

By now, we are all getting pretty tired of this song, but Milk Cow has issues too. We have all the feed we could possibly want and we can distribute manure at will. If we are happy, you should be happy too. So now we are running out of feed and Milk Cow is looking pretty good, so the question of the day is: "Where's the Beef?"

Sigh!!! The only thing bigger than a cow is a horse. But look! The poor horse is already dead! Pesky Fly, Busy Spider, Dirty Bird, Alley Cat, Junkyard Dog and Most Importantly Scape-Goat and Milk Cow are still beating that poor DEAD Horse!

We have witnesses who caught the entire debacle on tape! The poor old woman has been forgotten in the confusion and each of the perpetrators continue to claim that they were administering CPR, it only looked as though they were beating Said Dead Horse.

All the major networks have given us a blow-by-blow account of what has transpired. (Just in case, we were unable to understand what just happened right before our eyes.) Many theories abound about the Spider; The Bird, The Cat and the Dog.

The moral of this story is open for interpretation.

Depending on where you come in on the song lyrics; you might claim it was all Dead Horse's fault, After all, he should have been a little more patient and waited for medical attention.

Milk Cow will continue to amble toward greener pastures waiting for someone to feed them.

Junkyard Dog is still someone very important in someone's backyard.

Alley Cat, well, you know how cats are.

Dirty Bird has carefully hidden his treasures up in a tree somewhere, no one can say for sure if he is really a thief.

Busy Spider! On the surface, he looks to be a hard-worker, all those legs working so furiously. But if you look around carefully, he has a cobweb in the corner with a few meals wrapped up for any calamities that might befall him.

But you won't find a sign of Pesky Fly anywhere. He has made the rounds and gotten his fill and flown away. And the poor Old woman has found herself wondering who raised the fuss in the first place.

Hopefully, the script writers will come up with a Hollywood Ending for all of this and we live happily ever after. But if they want a sequel; a tiny fly might heard buzzing in the background.