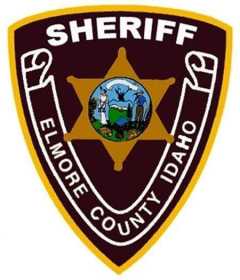 While looking for the vehicle, dispatch advised a property owner on Carnahan Road had contacted the vehicle and said it was sitting with two males in it on Carnahan Road. When Deputies arrived on scene it was the vehicle from the Mini Mart and the one stolen from Boise. The passenger identified as, 18-year-old Michael Triplett, was taken into custody without incident. The driver identified as, 19-year-old Kyle Sheeter, refused to get out of the vehicle and was asking deputies to shoot him. For the full story, pick up a copy of the Mountain Home News or click on this link to subscribe to the newspaper's online edition.